With the IT and cyber security gap continuing to grow, attracting new talent to the industry is vital. Let’s meet some of the women who are determined to change these numbers!

Women are expected to be brave, determined, persistent, and strong while still being compassionate and loving. A woman’s plate is always full. They’re asked to juggle conference calls, product delivery schedules, and travel requirements with weekday soccer practices and family barbecues.

Many years ago, women had to make the hard choice, work or family—but in today’s technologically connected world, the number of women excelling in the business world is growing. In 2021 a record 41 women are the CEOs of Fortune 500 companies. Of these leading ladies, about 60% of them are managing STEM companies (Science, Technology, Engineering, and Mathematics).

The Raw Truth about Women in Tech

But STEM is all around us—we all know you don’t have to be in a STEM-focused company to be making huge technological waves. For example, Mattel’s CEO Margo Georgiadis is leading her company in retail technology breakthroughs with their new Hello Barbie, designed to teach young girls how to code. Meanwhile, smaller companies and nonprofits are empowering women to join the world’s fastest growing industry.

With the IT and cyber security gap continuing to grow, attracting new talent to the industry is vital. Let’s meet some of the women who are determined to change these numbers!

Sepideh Nasiri — CEO of Women Of MENA In Technology 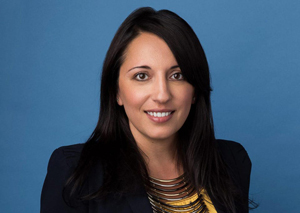 Sepideh Nasiri is the CEO of Women Of MENA In Technology, founded in 2015. Residing in San Francisco, Nasiri has a pulse on the emerging technologies of the Silicon Valley. Seeing the need for more women in technology roles, she founded her nonprofit to help empower women to seek technology careers.

Her focus on the Persian community is due to the large number of Iranians who have immigrated to the U.S. over the last 50 years. Their children are now first-generation Americans with strong ties to their traditional culture who have experienced the economic opportunities of the United States.

Nasiri saw the need for a support platform that would encourage these women to balance and embrace technology and culture and embraced it whole-heartedly. 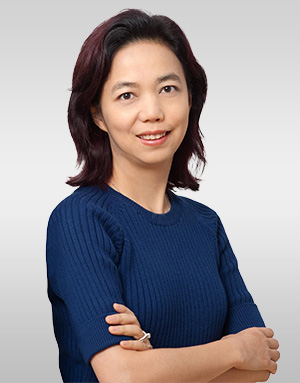 Fei-Fei Li is the is the inaugural Sequoia Professor in the Computer Science Department at Stanford University, and Co-Director of Stanford’s Human-Centered AI Institute. She is considered a leading expert in computer vision, a process which involves teaching computers to recognize objects in images.

This innovator is changing the face of technology, working to fulfill the dream of a health and brighter tomorrow. Li’s passion reminds women that they can expertly navigate and design emerging technologies. 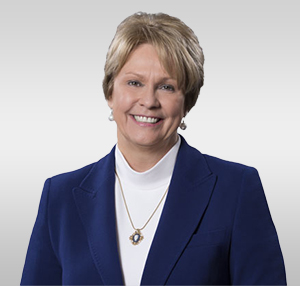 Another trailblazer, Vicki Hollub is the first woman to head one of the big American oil companies. Elected to Occidental’s Board of Directors in 2015, Vicki dreamed of a smarter and leaner strategy. In 2016, she became President and CEO and has made that dream a reality.

In the last two years, she has pushed the advancement of smarter technology for a leaner and more sustainable Occidental Petroleum. This has reduced the total cost per barrel by more than half by implementing a more effective field technology.

Not only has this brilliant woman spearheaded the way into this traditionally male-dominated industry, she’s used technology to find more efficient solutions and increase profit margins. 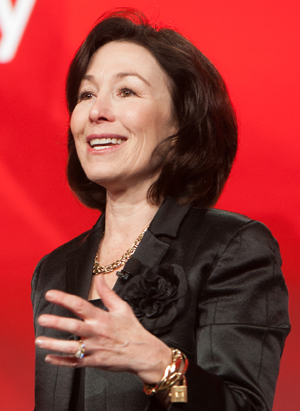 Safra Catz has served as co-CEO of Oracle since 2014. She has been one of the most prominent voices in the Silicon Valley, demanding that the growth and advancement of digital technology include AI while understanding its effect on the global industry. It is no wonder that she is one of the highest paid female CEOs and is also deeply revered in the business community.

During her tenure, she has pushed her vision for the future of cloud and platform technology. At the Utah Tech Tour, Catz said, “Tech is about solving problems people don’t realize they have yet. To solve problems, you don’t want to exclude half of your group.”

Under Catz, Oracle has built a high school on its main campus and designed classes geared toward involving women in tech. “We wrote a curriculum that brought fashion and computing together in a class called wearables,” Catz said.

And she is right! Technology is an incredible tool supporting all industries—empowering young women is the first step. 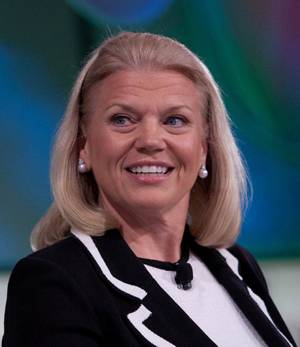 Ginni Rometty made her way up the ladder for 36 years before becoming the CEO of IBM in 2012. This iconic tech company is making big moves by transitioning into a data company while focusing on cloud and AI technology. Rometty has developed new divisions within IBM to support their growth into new sectors of IT. She has since resigned from IBM in 2020, but continues to be an inspiration to women.

In an interview the Harvard Business Review, she said, “We’re a 106-year-old technology company, and we’re the only tech company that has moved from one era to the next. When you’re in tech, you have to transform.”

Under Rometty, IBM created WATSON, an AI service that provides machine learning and cognitive computing consulting services. Rometty says, “WATSON will touch one billion people by the end of the year.” 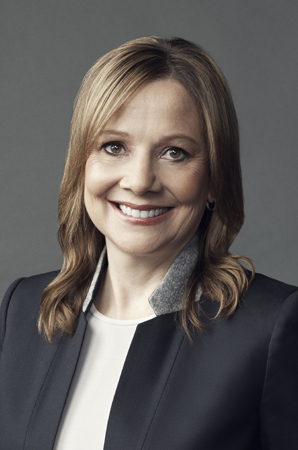 As CEO of General Motors, Mary Barra is rallying for a world with zero crashes, emissions, and congestion to save lives, protect our planet, and save valuable time. Not only is she paving the way for women, Barra is setting a technological standard for the auto industry.

After only two weeks as CEO, Barra was challenged very early when she had to face the impious ignition recall in 2014. Her tested leadership and level-thinking helped GM land back on its feet after recalling 3.6 million vehicles.

With Barra at the helm, GM is rebuilding their empire by focusing on innovative tech. She wants to meet the needs of tomorrow, not just today, with autonomous vehicles, mobility apps, and their self-driving fuel cell electric platform.

We are reshaping our company and delivering consistent, record results for our owners through disciplined capital allocation to our higher-return investments in our core automotive business and in new technologies that are enabling us to lead the future of personal mobility. 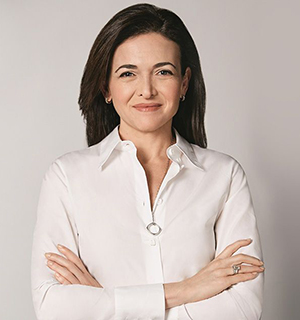 Sheryl Sandberg is a shoe-in for the more influential women today in technology. She has been the Chief Operating Officer of Facebook for 10 years and spent six years as a VP of Google. During her time at Google, Sandberg developed a lucrative online advertising platform making billions. She has also written two books with the sole purpose of empowering women and addressing real-life issues.

This leading lady believes in the power of technology while also addressing the economic and social responsibilities that come with tech’s vast reach. She continues to address the growing concerns around the impact Facebook and tech have on our daily lives.

As the tech companies have gotten big, we have a really deep responsibility, and that responsibility grows as we grow. We need to address both sides of that, and that’s what we’re doing.

She believes that tech is not something to be feared, but to be understood and investigated—just like anything in life. Sandberg’s first book, “Lean In” empowers women to grow and understand their worth in the workplace. Her book evolved into the Lean In Foundation, a community of women from across the world moving toward equality.

The Future of Women in Tech?

We applaud all the women in tech who make it their business to advocate and grow the tech community. These women are all brilliant in their own ways, and we thank you for investing in women and bring tech to new, exciting places. We are at our best when we all work together and have a voice.

Your Fast Track to a World of IT Careers